Our mission and quality policy is to produce aircraft engine components of exceptional quality and to deliver them on time, at a competitive price, in a mindset of continuous improvement and a culture of integrity.

In December 2020, AHI undertook an inclusive process with all employees to redefine its values. The values that guide our actions on a daily basis are:

Hemmingford Aerospace Inc. opened its doors in Hemmingford in 1985. However, its origins date back to 1963, when Jesse Turner (then president of Héroux Machine Parts in Longueuil, QC) bought a small company called RC Machine to manufacture adapters for Pratt & Whitney Canada’s famous PT6 engine.

For the first year, the company consisted of a team of five American employees and Steven Gabias, working in a small rented space where RONA is now located in Hemmingford. Steven was gradually able to train people from the region as operators, and the company moved to 157 Route 219, adopting the name it still has today.

The company has certainly evolved over the years. In 1996, Christopher won a contract for the machining and assembly of drain valves, previously manufactured by Connecticut Valley Machine in the U.S. These complex assemblies were carried out by a team of young graduates from local technical schools. 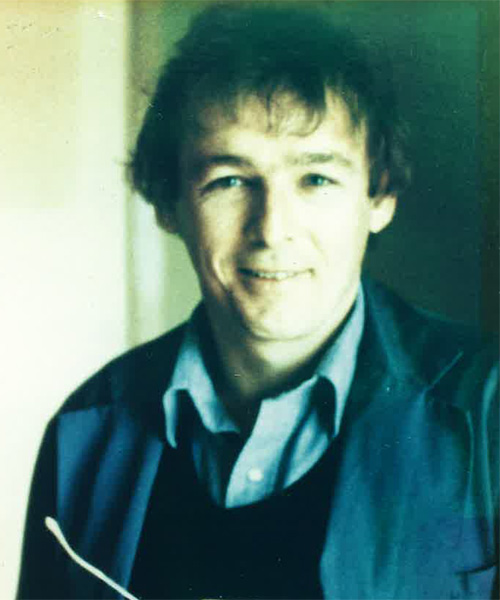 In 1998, in the midst of an ice storm, tragedy struck when company builder and mastermind Christopher Turner died suddenly at the age of 52. His wife, Diane Gabias-Turner, left her teaching job to return to the factory and take the lead. 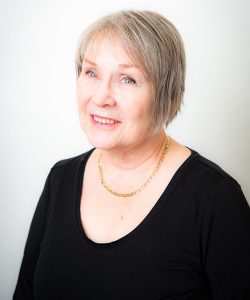 Lacking both training and experience, she relied on the skills and knowledge of employees to find her footing. Thanks to their dedication, support and teamwork, Diane was able to rebuild the company. This collaborative approach remains central to the company today and is the cornerstone of our success.

Our dedication to continuous improvement fosters an environment of collaboration and trust.

With our expertise, equipment and shared vision, we are more than ready to meet our next challenges. 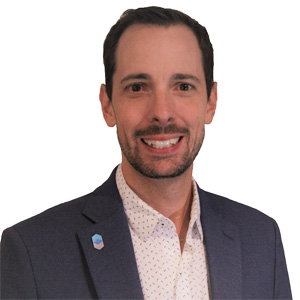 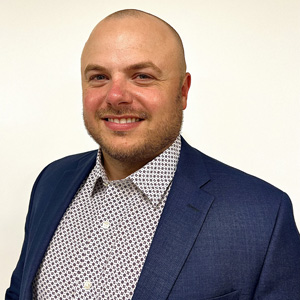 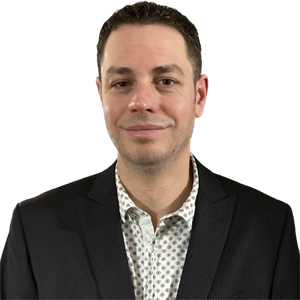 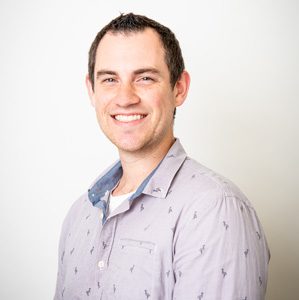 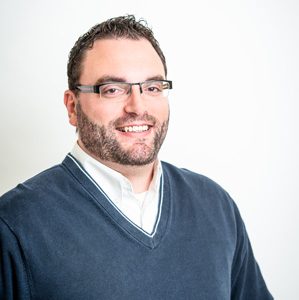 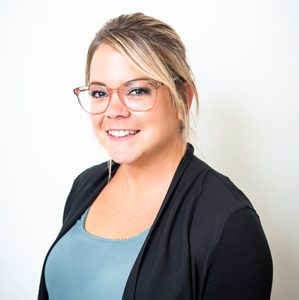 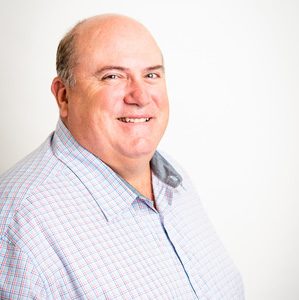 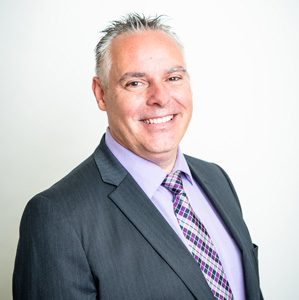 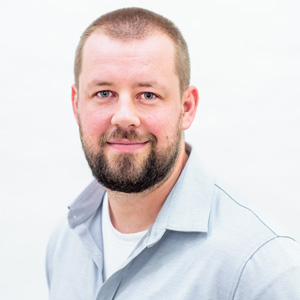 We believe that each and every employee has something to contribute to the company’s continuous improvement. By working together, we can find the best solutions to any challenge. We invest in our employees by providing training so that they know their work thoroughly and we can rely on their expertise. In turn, we ensure that they have our support and the tools they need to do their jobs well.

Respect, teamwork and accountability are some of our key values. When we combine our different strengths, recognize each other’s contributions and give each other support, teamwork is always successful and rewarding.

Our company is like a family: we treat our team members with respect and kindness, and promote a work-life balance.